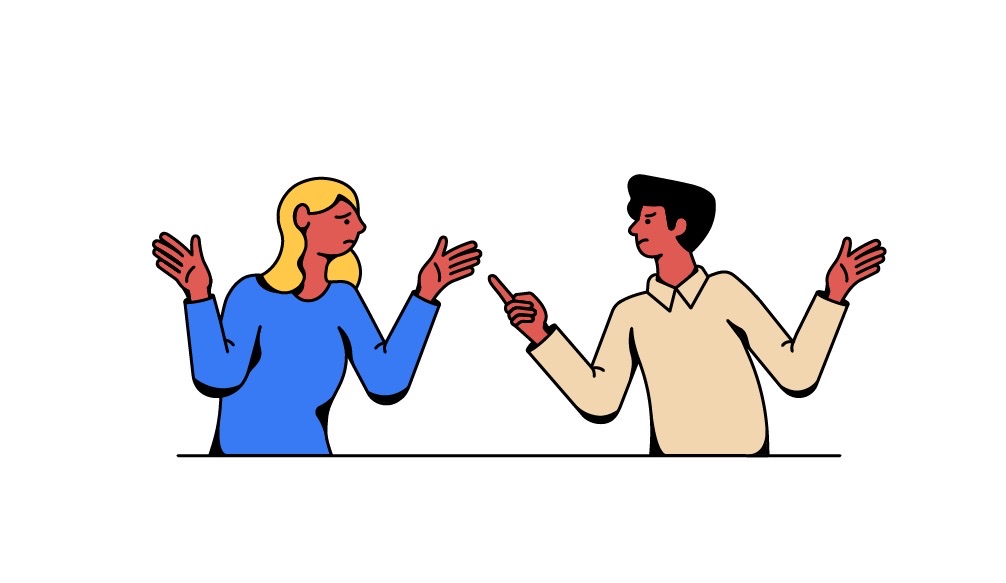 Communication in the workplace can be hard. There isn’t usually a crash course or handbook on the best way to talk to colleagues and bosses. Throw in the nature of remote work, and it becomes even trickier because of the lack of face-to-face connection and the associated nonverbal cues on how to navigate a conversation.

“The use of technology was a pretty new thing for a lot of leaders, in terms of how to engage,” said Hilary Quosai, a doctoral candidate at Royal Roads University in Victoria, Canada, who is helping build respectful workplace cultures. “A lot of things reverted to emails back and forth, text or chat, and there you lose a lot, like tone of voice. Leaders might not be very good in written communication versus verbal.”

With digital workspaces, it’s especially easy to wonder: What did they mean by that? What kind of tone is behind that message? WordFinder by YourDictionary crowdsourced the terms people find most passive-aggressive at work, and then used online search tool Ahrefs to analyze Google search volumes for those key terms.

“Some of the phrases people use in order to try to be more polite in the workplace have backfired because people read it in a different tone than they had expected,” said Maddie Weirman, part of the creative team at WordFinder by YourDictionary. “It’s important to talk about it because even different generations see different things in different ways. Older generations look at email very differently than younger generations and are much more formal, where the informality of the younger generations could be seen as disrespectful.”

Here are the top 10 most common passive-aggressive terms used at work, according to WordFinder by YourDictionary:

At the top of the list is the classic follow-up of “please advise.” Weirman said it’s often used in instances where a colleague needs advice on how to respond to an email, for example. But it could come off as passive-aggressive and like that person wants to just fob off the email onto someone else. Instead, she suggested writing: “What do I need to move forward here?”

The brevity in this one packs a punch. “I feel like this one is read almost with an eye roll,” said Weirman. This one can be replaced with a quick thank you, or even “received” would be more welcoming. 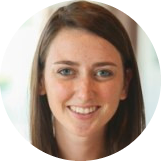 "It's best to make sure that you're phrasing things to best create a situation where everyone can communicate freely and that it's being heard, understood and taken the way you want it to be."
Maddie Weirman, part of the creative team at WordFinder by YourDictionary.
Read more →

“I think people add ‘friendly’ to soften it,” Weirman said of this term. “But when people read it, they take it the opposite way. It doesn’t actually feel so friendly.” Rather, it can feel like a passive-aggressive notion, or fake niceness, because it’s hard to understand the tone of the phrase over email. Instead, someone could say something along the lines of, “Hey, wanted to check in on this and see if you need any assistance.”

Weirman said she finds this comes across more as “I know, I got it.” Saying something like, “Sounds good, I’m on it!” might come across better. And in a digital workplace, there is the opportunity to add exclamation points or even things like emojis to help lighten an email or a Slack message.

“You’re telling them what to do and you’re not giving them an option,” Weirman said of this term. “You’re saying thanks in advance — a.k.a. do it.” Better options in this case could include, “Thank you for any help you can offer,” “thanks for considering this” and “in any case, thanks for your help.”

“Per our last conversation“

This one is often used in circumstances where someone feels as though they still have more to say about a certain topic. However, it can come across as a bit dismissive. Weirman suggested using something like, “I’ve been thinking about this more” or “I have one more thought, what do you think?”

“Circling back” might be used in an instance where someone wants to remind a colleague about something or put it back at the top of their inbox. Rather than use a quick, short phrase like “circling back,” it might be more beneficial to say something like, “I wanted to make sure you saw this and ask if you had any comments or questions for me.” If there is a deadline that needs to be met, it is also helpful to include that to help the person on the other end understand the urgency that way. 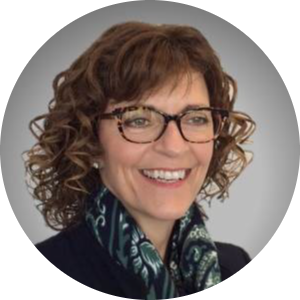 "A lot of things reverted to emails back and forth, text or chat, and there you lose a lot, like tone of voice."
Hilary Quosai, a doctoral candidate at Royal Roads University who is helping build respectful workplace cultures.
Read more →

“As per my last email”

Similar to “per our last conversation,” in this case, it is more helpful to write things that don’t have passive-aggressive undertones that imply someone hasn’t been fast enough to respond, Weirman stressed. For example: “I need your input on the below by [certain date/time]” or rephrase it as a question, like, “Do you have time to [complete the task requested]?”

As with the other phrases, it might even be helpful to encourage a video call to work through something together with your colleague instead of following up several times on an email chain.

“It’s a bit like saying, ‘I told you I’d do it, and look, I did it,'” Weirman said of this term. Rather than trying to replace this one with a kinder way to say it, she suggested omitting it all together.

Very similar to “as promised,” Weirman said this one comes across as, “I listened, I heard it,” and it also could simply be omitted and you can instead get right to the point.

“You have to think of how you would want to receive an email or message and how you would interpret it,” said Weirman. “It’s best to make sure that you’re phrasing things to best create a situation where everyone can communicate freely and that it’s being heard, understood and taken the way you want it to be.”