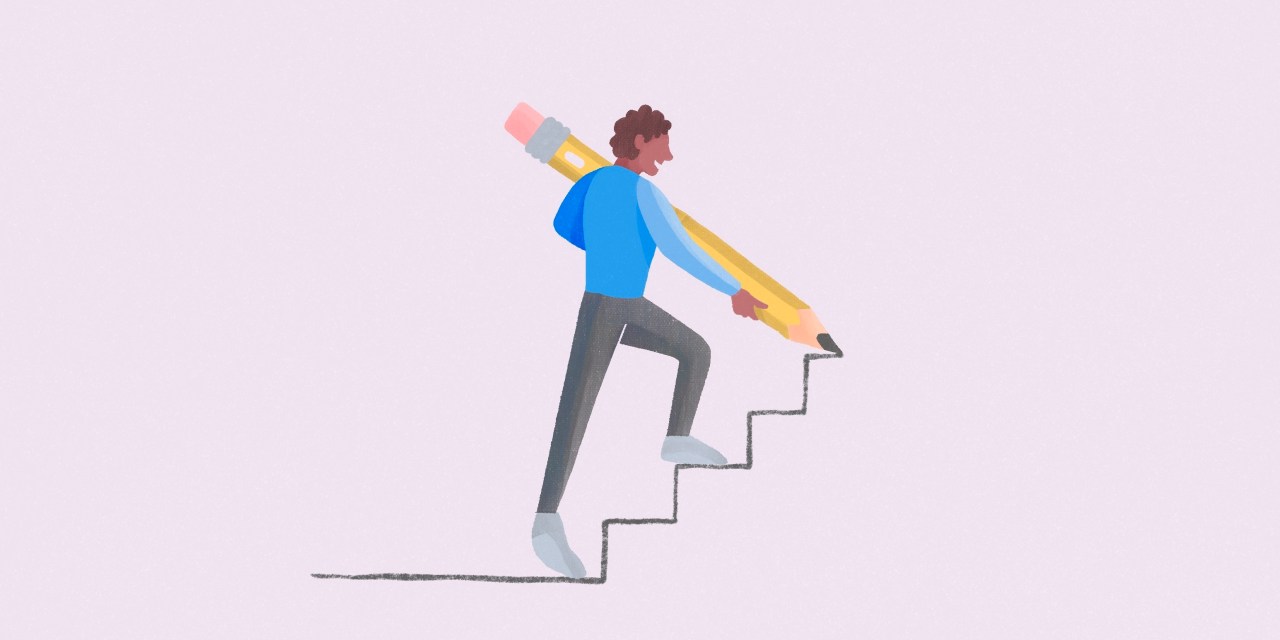 In the last three years, organizations have been spurred by increasingly empowered employees and the pandemic fallout to imagine new ways of working. Top of the list of wants from staff has been greater flexibility, either in terms of location or time. But at what cost?

Some companies have been able to amend working policies, accommodate worker demands, and in doing so attract and retain top talent. However, a large number of industries with frontline or “deskless” workers — such as teachers, retail assistants, hospitality staff, healthcare professionals, factory workers, and public-transport operators, without whom the smooth running of society would be impossible — have been incapable, by the nature of the jobs, of offering significant levels of flexibility.

While well-meaning and purportedly progressive organizations have now built in as much flexibility and autonomy as possible in the former group, as an unintended consequence, they are creating an ever-expanding gulf between desk and deskless workers.

And it’s a growing worry, given 2.7 billion people — about 80% of the global workforce — operate without a desk, meaning they have roles that involve interacting directly with people, machines, and infrastructure. Where’s their flexibility?

Maeve McElwee, director of employer relations at Ibec, Ireland’s largest lobby and business representative group, warned that forging ahead with flexible working policies, such as the four-day week, could lead to a “two-tier” workforce.

“When you look beyond the industries where there are high standards, high pay with lots of benefits, and start to consider more on-site, lower-paid sectors, it is much more challenging to reduce work time but maintain productivity because more workers are needed,” she said.

For example, McElwee pointed to McKinsey research that calculated 4.5 million more workers are likely to be needed in the health and social care sectors by 2030 in Europe. “We currently have 24 million,” she added. “So, how do you recruit for the additional staffing that you would need to reduce the hours of our current working cohort?”

London-based Natasha Wallace, the international people operations partner at productivity platform ClickUp, argued that the concept of the two-tier workforce “is very much already in play.” She noted that sectors that struggled throughout the pandemic were “not recovering as expected, with over a quarter of the entire U.K. workforce now having to seek new jobs with better pay.”

This trend is not limited to the U.K., either. There is an alarming recruitment challenge for organizations employing deskless workers globally. A Boston Consulting Group survey published last July found that over one-third of this cohort across seven countries — the U.S., the U.K., Australia, France, Germany, India, and Japan — were considering leaving their jobs within the next six months. The top reason, with 50%, was a lack of flexibility or work-life balance.

Debbie Lovich, managing director and senior partner at BCG, said: “Our research tells us it has to do with career opportunities, compensation, flexibility, work-life balance, and also, are they enjoying their day-to-day job?” She added that plenty of organizations could do more to “make work better for this deskless population.” 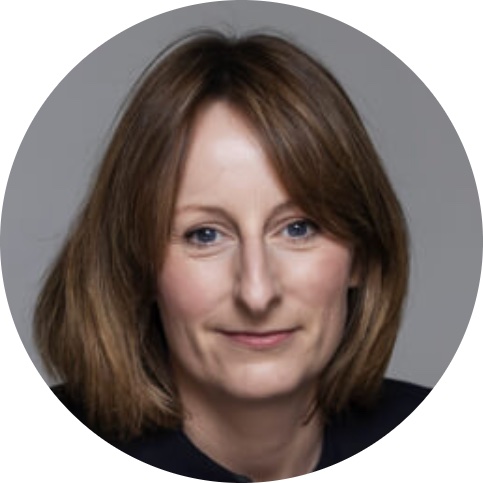 “How do you recruit for the additional staffing that you would need to reduce the hours of our current working cohort?”
Maeve McElwee, director of employer relations at lobby group Ibec.
Read more →

But is that true? “The headcount crisis is concentrated in roles that can’t easily be done from home, like hospitality, shipping and construction,” Wallace said. She cited ClickUp research from November that showed hospitality businesses were likely to experience the most disruption from high employee turnover, with 39% of workers saying they plan to change jobs. Those working as drivers (36%) and in construction (33%) were not far behind.

Neil Pickering, industry manager for EMEA at UKG, a multinational technology company, admitted it would not be straightforward to narrow the gap between the two tiers. “Organizations must find ways to deliver equal benefits to both desk — salaried — and deskless workers, who are often paid hourly,” he said.

‘Them and us’ mentality

He added that providing equitable benefits to the deskless worker — specifically, the same pay, reduced hours, and more flexibility — “would require greater trust, transparency, and communication, critically agreeing and measuring goals and objectives.” No simple task.

Continuing this theme, Dr. Rita Fontinha, director of flexibility at Henley Business School’s World of Work Institute, presented research that revealed a high majority of the businesses that had recently established a four-day working week were in sectors like information technology, banking, insurance, and other financial services. “This suggests that the four-day work week is more likely to be implemented in sectors that already enjoy a certain level of flexibility and where hybrid work is more common,” she said. 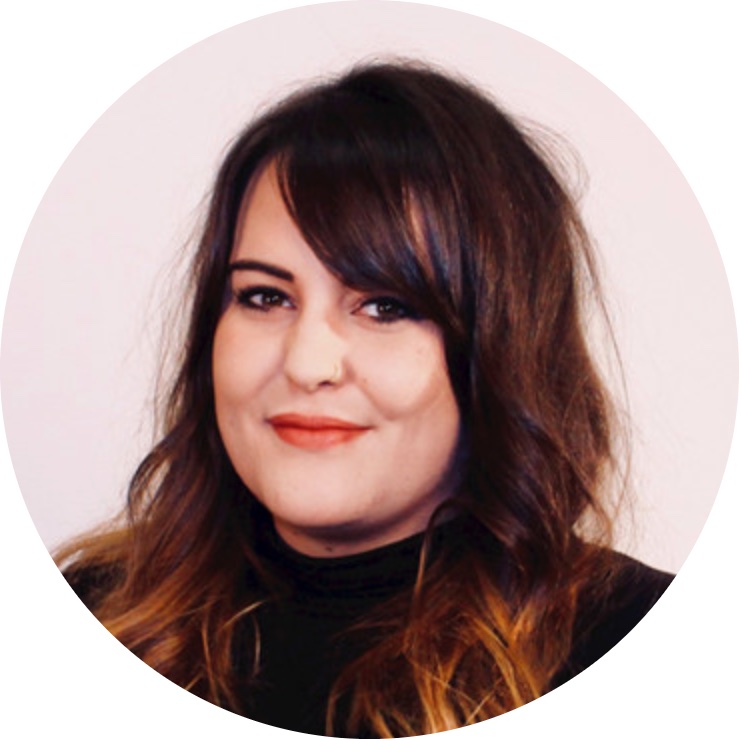 Dr. Fontinha added that the findings confirmed that “we may indeed have a two-tiered workforce in accessing flexible working practices. Implementing a four-day week in deskless jobs and industries is certainly much harder, especially because it tends to involve hiring more people.”

Naturally, there has always been a level of inequality between desk and so-called deskless industries because by their nature, office workers tend to get better, easier environments to work in, than say, retail staff, nurses and drivers. And yet, deskless jobs won’t be impervious to the flexible-working movement, stressed Josh Bersin, global HR research analyst and CEO of The Josh Bersin Company. “Every worker can now be ‘hybrid’ and work part-time from different locations, and this also applies to blue-collar jobs, to some extent,” he said.

Trust is a must

Exactly how flexibility will filter into deskless jobs, is slightly less clear. “In the 1800s, people worked seven days a week,” Bersin said. “Little by little, though, we’re finally moving to a world where each employee has responsibilities, and there is less and less micromanagement.” He added that most of the wage increases during the last year were for hourly workers, “who are in huge demand. The white-collar workers are being laid off right now, so I think the ‘two tier’ inequities are slowly decreasing.”

Stuart Templeton, head of U.K. for Slack, agreed. “Creating flexibility for any employee in the field comes down to trust, and bosses shifting their mindset away from time working to results and output.” He added that with the “right digital infrastructure and tools,” leaders and managers could create an environment to “develop that trust, regardless of where people are working.”

Elsewhere, Virginia-based Kara Yarnot, vp of strategic consulting services at recruitment marketing agency HireClix, urged employers to invest in retention strategies to stem the flow of deskless workers departing. Increasing paid time off was one ploy, but there were other ways to better support, engage and motivate employees.

The role of managers was vital, said Yarnot, so developing and delivering training in this space would help extensively. “Many employees quit their jobs because of poor managers. By creating more empathetic and effective managers, employers can significantly reduce turnover.”

Finally, Yarnot said sticking up for employees in the face of testing interactions with customers would win hearts and minds and re-engage the deskless workforce. “Organizations that enforce acceptable standards [for customer behavior] and stand up for their employees will win employee loyalty,” Yarnot said.