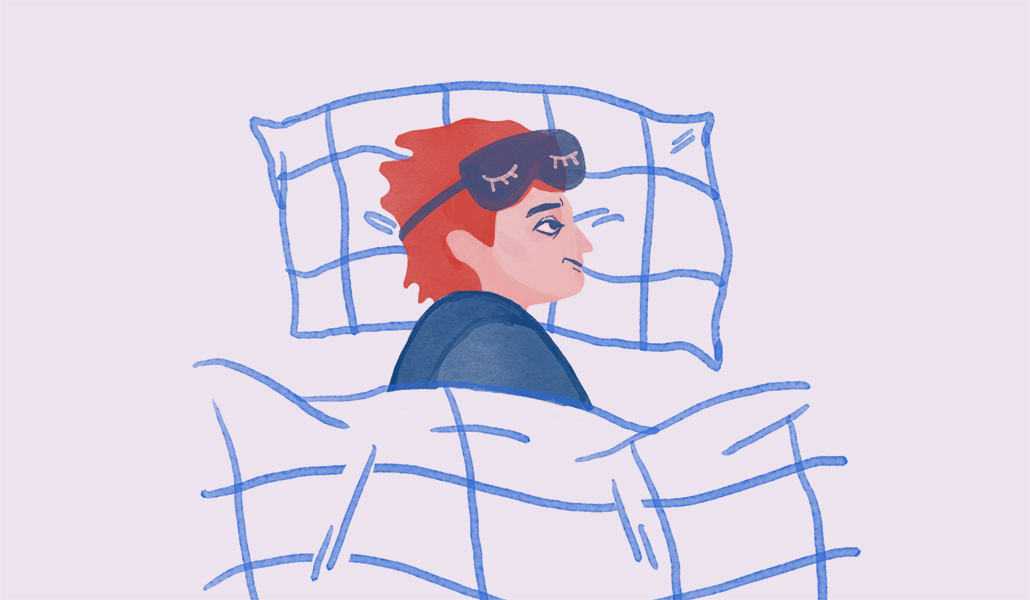 Getting seven to eight hours a night straight with no breaks, Tyneeha Rivers is sleeping better than ever before, giving her the energy she needs to pour into her new role as chief people officer at cannabis operator Curaleaf. But that wasn’t always the case.

Five years ago, Rivers’ insomnia, which she’d struggled with for 10 years, got so bad she couldn’t sleep for even an hour straight. It also caused migraines, which meant missing work. She couldn’t stay focused and her motivation dropped. She tried a number of different medications, to no avail. She was eventually prescribed cannabis by a doctor two years ago which describes now as having “changed her life,” as well as being a key reason for moving into the cannabis industry.

“I now wake up with a clear mind and can finally focus. I haven’t missed any days from work and no longer have migraines,” said Rivers, who is based in New York.

Rivers’ experience is reflective of the mass insomnia that spiked during the throes of Covid-19. And it’s an issue that continues to wreak havoc. A study of 4,000 U.K. adults by insurance firm Direct Line found insomnia rates have doubled since before the pandemic, affecting 40% of the adult population. Meanwhile, a report by the American Academy of Sleep Medicine revealed that a third of Americans have reported new or worsening sleep problems since the pandemic. On top of that, a global study by the Journal of Clinical Sleep Medicine which had 2,724 participants, concluded that those suffering from insomnia currently are experiencing higher levels of stress, anxiety, and depression than those who’d experienced it pre-pandemic.

Beyond the obvious effects of sleep deprivation on energy levels, mood and attention spans, there are more serious ramifications, like a weakened immune system, higher risk of heart problems, diabetes, stroke and dementia. Business leaders are becoming increasingly concerned about the knock-on effects on employee well-being, and by extension, productivity.

Progressive companies are now doubling down on addressing sleep as a specific element of well-being. For example, travel company Inspire Group has made sleep the theme for September, giving staff two hours off each day to rest, while Gympass is offering a sleep tracker to employees. 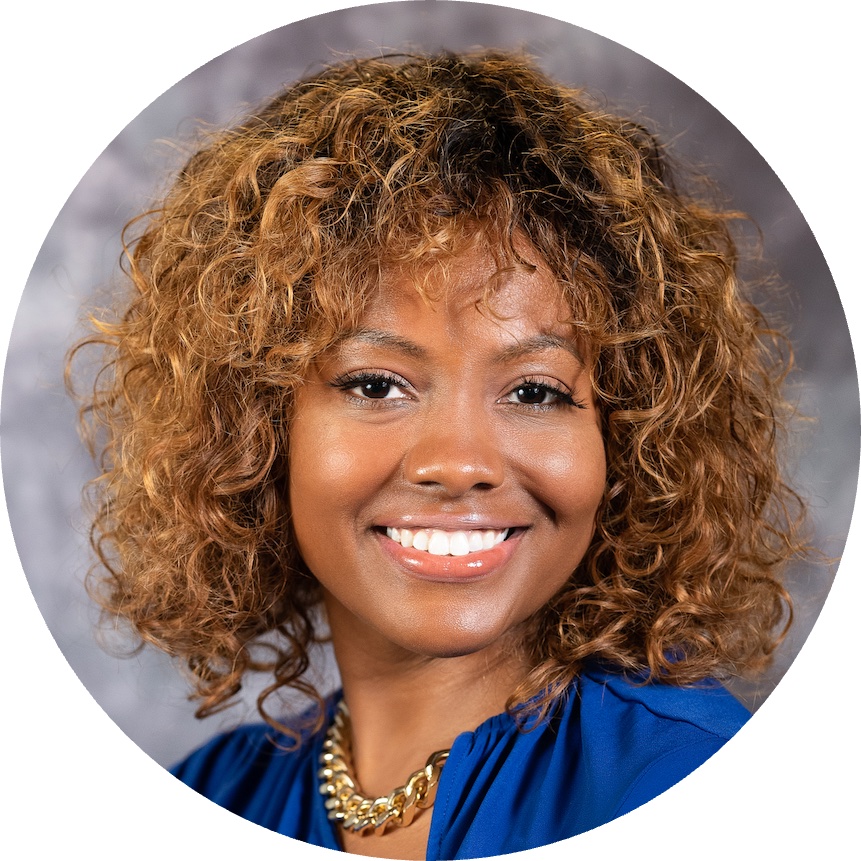 “I now wake up with a clear mind and can finally focus. I haven’t missed any days from work and no longer have migraines.”
Tyneeha Rivers, chief people officer, cannabis operator Curaleaf.

“Because everyone works differently, I always look at the person in front of me, to find out what’s going on and what are their individual pain points, rather than going on about sleep hygiene rules — because following rules like not checking your phone at night don’t automatically result in the reward of sleep,” said Lederle, who is founder of women’s specialist sleep consultancy Somnia and consultant sleep therapist with The Sleep School.

And rather than bringing in sleep support as a perceived fix to employee sleep issues, Lederle also urges companies to look beyond individuals and at whether there are any wider cultural issues at play — as sleep issues are not always a solely personal problem to resolve. “If you’re working 12 hours a day, that leaves just 12 hours to do everything else, so it’s impossible to give yourself the opportunity for a good night’s sleep,” said Lederle. “Too often, it’s all down to an individual [to fix their own sleep problems,] but society is in charge here as well. We need to address the source of someone’s worries [that disrupt sleep.]”

Fellow U.K. sleep consultant Charli Davies offers tailored programs which also involve a deep-dive into someone’s lifestyle and routine to understand where changes should be made to positively influence sleep. Her family sleep workshops look at how domestic inequalities can cause sleep issues in women in particular. In these, Davies promotes a philosophy of “divide and conquer” when it comes to tackling children’s night-time wake-ups, to minimize the sleep deprivation for both parents. For example, she advises each parent to rotate being “on duty” while the other spends the night in a separate bedroom, with the express purpose of sleeping. 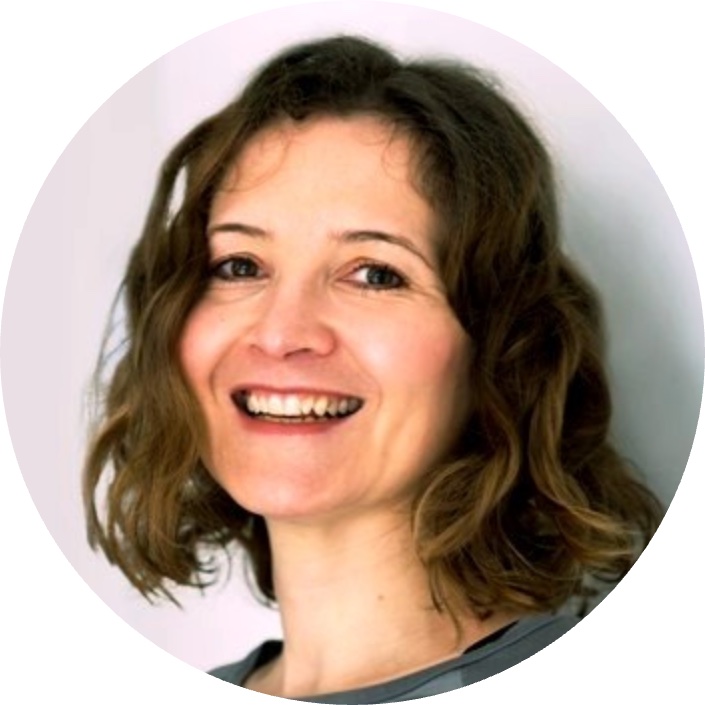 “If you’re working 12 hours a day, that leaves just 12 hours to do everything else, so it’s impossible to give yourself the opportunity for a good night’s sleep.”
Katharina Lederle, founder of women’s specialist sleep consultancy Somnia and consultant sleep therapist with The Sleep School.

“Women, especially moms, have a lot of guilt around looking after ourselves. It’s ingrained in societal expectations that we’re supposed to be able to do it all — be with our children all the time, but also work,” said Davies, who runs Esssex-based parental support organization Do it Like a Mother. She also takes on personal clients struggling with sleep through her sleep and wellness platform, Snuzzze.

More generally, Davies recommends drinking more water and getting more sunlight as ways to aid sleep, as well as keeping a bedside journal to note down thoughts and feelings that can seem all-consuming in the middle of the night. But steer clear of overly meticulous sleep-tracking apps, which can fuel the overthinking that disrupts sleep in the first place, she warned.

“You might wake up and think you slept quite well, but your tracker says you got 10 minutes deep sleep and hardly slept. Even if you feel refreshed, it can make you believe you didn’t sleep well, affecting how you feel the rest of the day,” said Davies.

It’s also time to ditch the eight-hour rule and the pressure to sleep well that people put on themselves, added Lederle, as everyone’s sleep needs are different. She emphasizes the importance of reframing expectations around sleep, finding mechanisms to let go of thoughts that arise at night, and allowing yourself to move on more readily from a poor night’s sleep, rather than dwelling on it.

“Just allowing sleep to be a bit more fluid or flexible is okay. The key is you give yourself the opportunity to get sufficient sleep. Then if your body doesn’t take it, let’s look with curiosity — not necessarily anxiety — at what’s going on. Is this something you can influence?” said Lederle.