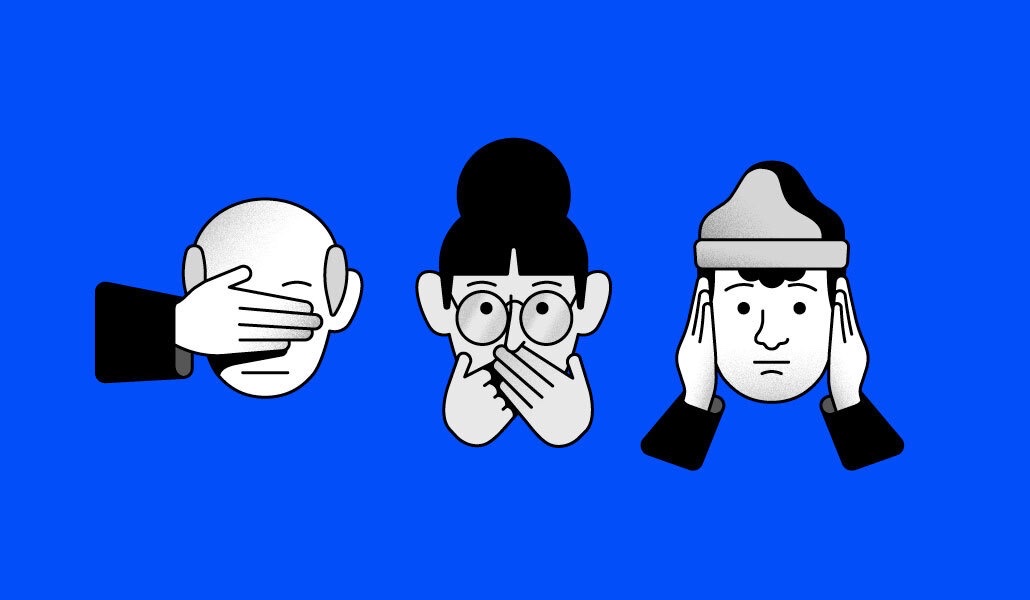 When disgraced U.K. Conservative politician Neil Parish was caught red-handed watching pornography on his mobile phone in the House of Commons last week, his defense was messy. He claimed to have inadvertently stumbled across the explicit content after searching for farming equipment — specifically Claas Dominator combine harvesters.

But, as the late U.K. Labour politician and former chancellor Denis Healey famously said: “It’s a good thing to follow the first law of holes; if you are in one, stop digging.”

At the end of April, the unseemly incident quickly escalated. Parish bowed to public pressure and announced his resignation admitting a “moment of madness.” The scandal, however, brought into sharp focus the similarities — and contrasts — between employment law in the U.K. and the U.S., and what is deemed to be inappropriate in the workplace. In this case, it was telling that Parish, who represents the Devon, England constituency Tiverton and Honiton resigned but was not fired.

In the U.K., there are differences in the law depending on whether pornographic material is viewed on work or personal devices. Daniel Zona, an associate in the employment law team at London-based Collyer Bristow, said: “Viewing pornographic material on a company device is likely to be gross misconduct in most if not all circumstances. Most employers will have the ability to monitor usage. They should be able to identify if an employee accesses or downloads pornographic material without the need for them to be seen by somebody else.”

“Employers learning of an employee viewing pornography at work on a company computer, especially in a manner that other employees could see it, would need to take a corrective action to address this conduct as soon as the employer became aware of it,” said New York-based Ricki Roer, national chair of Wilson Elser’s employment and labor practice.

“This conduct, if left uncorrected after notice, would constitute a hostile work environment and would create legal exposure for the employer. An employer has the duty and the discretion to assess what constitutes reasonable corrective actions to ensure the conduct ceases and is not repeated in the future.”

Reasonable actions range from counseling, training, to suspensions or terminations, she continued. “Many factors can effect the selection of an adequate corrective action, including how blatant the viewing was and if prior counseling had occurred,” Roer said.

Further, if the employee is warned and counseled and continues the conduct, or if the viewing was done in such a public way that would ensure others would be aware of it, that “would move into the realm of gross misconduct.”

Laura Stutz, a labor and employment law attorney at Wilson Elser, agrees. “U.S. laws impose a duty on employers to investigate and stop inappropriate workplace behavior,” she said. Unfortunately, sometimes — though thankfully not very often — employers themselves are solely to blame.

Sturz cited E.E.O.C. v. Protocol of Amherst, Inc. in which the U.S. Equal Employment Opportunity Commission filed suit against a restaurant alleging that its owner and general manager sexually harassed female employees by displaying pornography at work and sending x-rated group texts, among other things.

“The case recently settled with the employer entering into a three-year consent decree that prohibited the owner from management or supervision of restaurant employees during the duration of the decree,” she added.

The disgraced owner and Parish will have plenty of time on their hands to indulge in their passions, whether agricultural or otherwise.