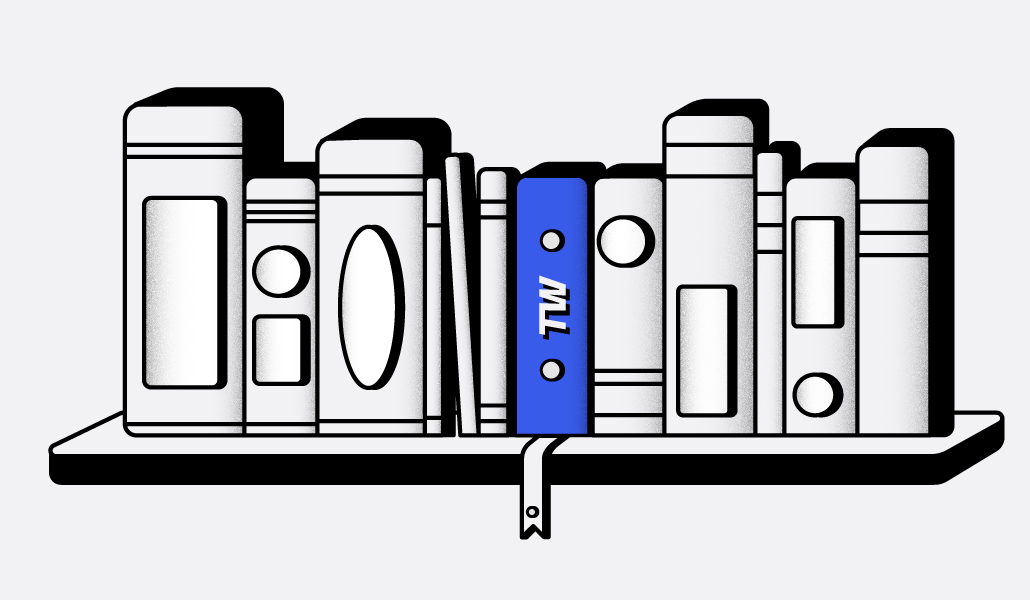 Do you work with a jerk? Maybe a “kiss-up/kick-downer” or a “bulldozer.” You might even exhibit some jerk-like behaviors yourself.

To get a better grasp on what challenging personalities you may be up against in the office, Tessa West has written a new book – Jerks at Work: Toxic Coworkers and What to Do About Them, in which she identifies seven of the most prevalent work-jerk types.

West is an associate professor of psychology at New York University and the principal investigator at the school’s West Interpersonal Perception Lab and is recognized as a leading expert on interpersonal interaction and communication.

The need to do something to address the problem of jerks at work, the author writes, is necessary to prevent a workplace from becoming intolerable and to control the impact of stress on the body and the mind. We spoke to West to find out more about these, well, jerks.

This interview has been edited for clarity and flow.

What inspired you to write about this issue of certain people having bad attitudes toward others at work?

I realized that after many years of studying social interactions — and the things that make them uncomfortable — most of us don’t receive any type of training on dealing with conflict at work. We go through training on how to deal with the big stuff (like how to report a sexual harasser to human resources), but not the everyday stuff. I do a lot of consulting work, and you’d be shocked at the number of senior leaders who’ve come to me and said, ‘This is embarrassing, but I have no idea how to deal with these two people on my team who don’t get along.’ No one ever taught them.

Management training is often focused on the technical aspects of our jobs, not on the interpersonal aspects. My book is designed to be a guide for anyone dealing with difficult people at work, no matter what your level in an organization, or how many years you’ve been working.

Being a psychologist gives you a better understanding of why an individual may choose to have this kind of personality, what are those reasons? Are they looking for attention?

I actually don’t think most jerks at work have bad personalities. Some do, but on the whole people are responding to systems that either encourage them to behave this way to get ahead, or at the very least, create fertile ground for doing so. Take the kiss-up/kick-downer for example. This person is willing to do anything to climb ahead, including stepping on people. But without hyper competitive workplaces that encourage or model this behavior, they wouldn’t get away with it. And some types of jerks – like micromanagers – actually have good traits, like being conscientious and detail oriented, but put in the wrong context can turn into major pains to work with. Cultures with a fear of failure, no training in how to manage people who are now doing their old job, or being micromanaged themselves can turn these would-be good managers into jerks.

How severe could the damage be for those coworkers affected by someone’s bad attitude?

Most of us at some point in our careers will encounter these people. It’s inevitable. You might even become one without realizing it. We can’t play a game of “whack-a-mole” with jerks at work, and leaving jobs because you think the grass will be greener somewhere else probably won’t work. You need to learn strategies for dealing with conflict early, and practice them often. This book is designed to help you do that. And a large part of this isn’t about confronting individuals who are jerks, it’s about changing systems and rules at work that make it hard for jerks to thrive. The good news is, if you’re non-confrontational, there’s a lot you can do to tackle jerks that doesn’t involve telling off a bully.

In your book you wrote our “go-to tactics” don’t work because they fail to address the specific motivations that drive bad behavior. Why?

Most of us start with the premise that these people are bad apples, so we need to either go all-in on confrontation (The “stand your ground” approach), or avoid them completely. Usually it doesn’t involve a lot of perspective taking, or thinking about how the situation they’re in breeds bad behavior. This is a common bias in human psychology – when people act out in bad ways, we focus a lot more on the person than the situation. I challenge people to think about what motivates their jerk’s behavior in an effort to get them to think more broadly about why people do what they do.

Knowing the causes is often critical for knowing the solutions. For example, if your boss is a middle manager and they [are] a micromanager, they will probably have very little time for you (something like 70% of a middle manager’s time is spent on things their manager asked of them). They will neglect you. But knowing this is important for figuring out how to get that time back (as compared to a neglectful boss who isn’t hard working – he’s off in France with his mistress and that’s why you aren’t hearing back). That problem would require a different strategy.

Besides the “kiss-up/kick-downer” and the “micromanager,” we’ve broken out the five other jerks described in West’s book, along with her advice on how to handle their behavior:

Jerks at Work: Toxic Coworkers and What to Do About Them is published by Penguin.