‘The experience is much more valuable’: How publishers are testing hybrid approaches to keep their events engaging

In order to reignite the spark of excitement that experiential is meant to offer, some publishers have begun testing the limits of hybrid events. 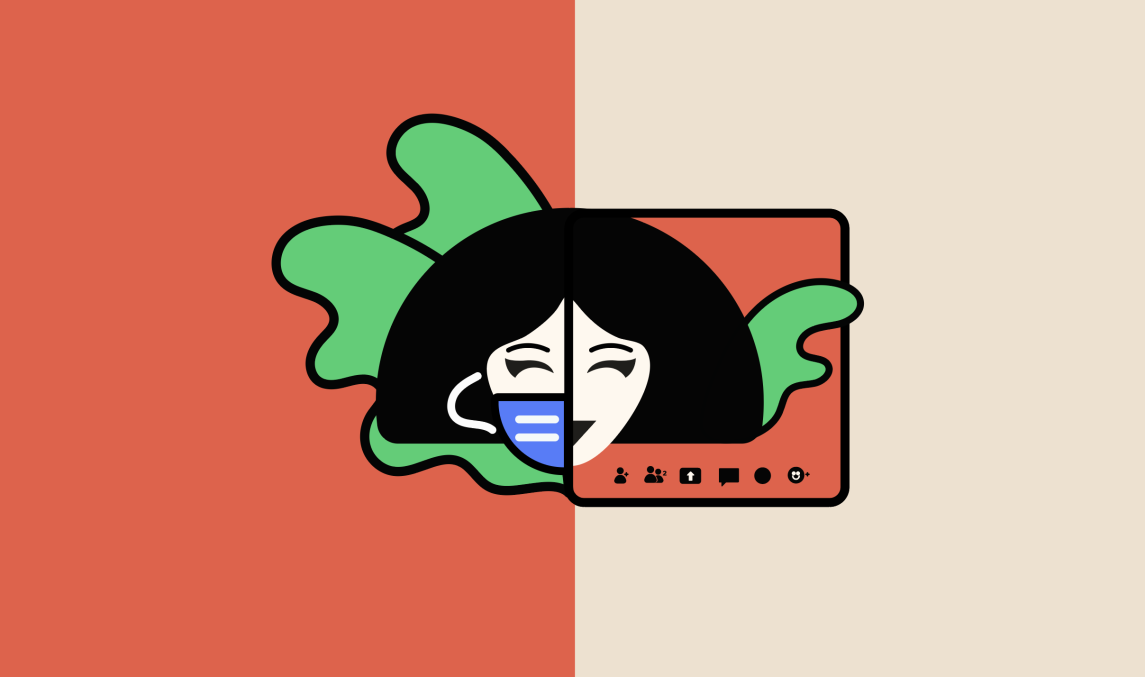 In general, virtual events are boring, at least that’s the sentiment bubbling up from both attendees and advertisers eight months after the pivot to virtual due to coronavirus crisis inexorably changed the events business.

So to reignite the spark of excitement that experiential is meant to offer, some publishers have begun testing the limits of hybrid events. Atlas Obscura, for example, is planning U.S.-based road trips to uncommon locations, PopSugar hosted a drive-in premiere in Los Angeles and Pop-Up Magazine is working to make the at-home space more engaging by breaking the virtual fourth wall with outdoor activities and products mailed to audience’s homes.

“We’ve been trying to crystalize the problem for a while of why [virtual] experiences don’t feel fun or joyous,” said Sarah Priestman, president of experiential agency Sense New York. “There is this lack of serendipity in our lives currently. So much of this at-home life is really predictable and frictionless and a lot of events that have been created virtually” have been created to be smooth and frictionless as well, she added.

The negative outcome from creating these smooth, but remote events, Priestman said, is what we now know as “Zoom fatigue.” This results from continually staring at a screen without the participatory elements or sensory moments that provide connection to the speakers and to the audience or the feeling of doing something out of the norm of the day-to-day.

“There is no surprise and delight,” Priestman said.

Warren Webster, CEO of Atlas Obscura, said that Nissan was looking for an opportunity to get back to events that “capture the spirit of exploration” to promote its Rogue model. The Rogue Routes event series was built, giving attendees a road trip itinerary to one of five locations over several different days in the fall of 2020 and winter 2021. Once there, they are able to stay in their cars and watch performances from artists, musicians and industry experts.

The in-person part of the event series is limited to 100 to 200 cars, with each four-person group paying $55 for registration. But with the locations in remote areas of the U.S. (Camp Colton, Ore., Joshua Tree National Park, Calif., North Woodstock, N.H., and Fountain, Colo. ) the events are also live streamed for free to global audiences to get the scale that cannot be achieved with virtual-only events right now, Webster said.

PopSugar took a similar approach to congregating its readers through a drive-in style event for the premiere of ABC’s The Bachelorette on October 13. The event was able to accomodate 200 people, who stayed in their cars and were given branded snack bags by tuxedoed male servers.

The event was free to attendees who RSVP’d ahead of time and was focused on building an experience that they would want to post about on social media to create added impressions beyond the couple hundred people who were able to attend.

At the moment, “there are fewer clients that are willing to experiment with the hybrid concepts,” said Geoff Schiller, chief revenue officer of PopSugar’s parent company Group Nine. “But clients don’t want to be in the mindset of simply checking off the virtual box. We are thinking about what can we do to break through the clutter.”

Both Atlas Obscura and PopSugar saw KPIs change a bit from the orignial in-person event model and the virtual event model. Instead of viewing a large gathering of attendees as a determining factor of success, the online audience is just as important.

Because the attendee list was limited, Schiller said that social amplification of the event on Instagram in particular became a main goal for sponsor ABC.

“This is the first time that we’ve woven all the elements [of virtual and in-person events] together,” Webster said, adding Atlas Obscura was able to charge a higher rate for this sponsorship than its been charging for virtual events lately, though he declined to disclose hard revenue figures.

The drive-in model works in L.A., where everyone has a car, Priestman said, but it is also expensive and not a feasible event option for other big metros like New York City where having a car is less common. Also, depending on the scale of the drive-in event, they can be just as expensive, or more so, to host as any other in-person events.

This is why many of these hybrid events have been built for sponsorships, like the Rouge Routes and The Bachelorette premiere.

There are “simpler ways to have a less physical infrastructure and still do more for less money in the at-home space,” Priestman said, like sending products in the mail ahead of time or encouraging people to leave the screen and do an activity.

That’s the approach that Pop-Up Magazine is taking. As a publisher that’s known for hosting performances that incorporate everything from smell to taste while stories are performed on stage, moving to virtual meant losing all senses aside from sight and sound.

That is until its fall issue in October encouraged people to step away from the screen and go for a walk at the same time as 400 other people around the world, according to co-founder and president Chas Edwards.

Connecting via Zoom ahead of the walk, people introduced themselves and showed their walking paths before shutting off the camera and listening to a Pop-Up Mag podcast at the same time. Afterwards, they gathered together again virtually to talk about the story they just listened to.

But beyond that, Edwards’ team is building a $70 “issue in a box” that fans can purchase and gives them activities and products designed to bring stories to life in non-traditional formats once again. Based around the theme of food, each story in the included magazine that’s in the box has keepsake like a tea towel or a coaster that is shared and an added activity to get people cooking.

One story requires audiences to call chef Samin Nosrat, who reads her per-recorded story about cinnamon from different parts of the world that they can taste while she reads to them.

These sensory elements are what attracted Instacart to be the box sponsor, Edwards said, and rates for the Issue in a Box ended up being much higher than a sponsorship that Pop-Up Mag could get for digital video.

“The more that we can create stories with interactive prompts that connect with people in a way that’s not just a commercial or logo, but an interactive aspect of the experience is much more valuable for the sponsor,” Edwards added.