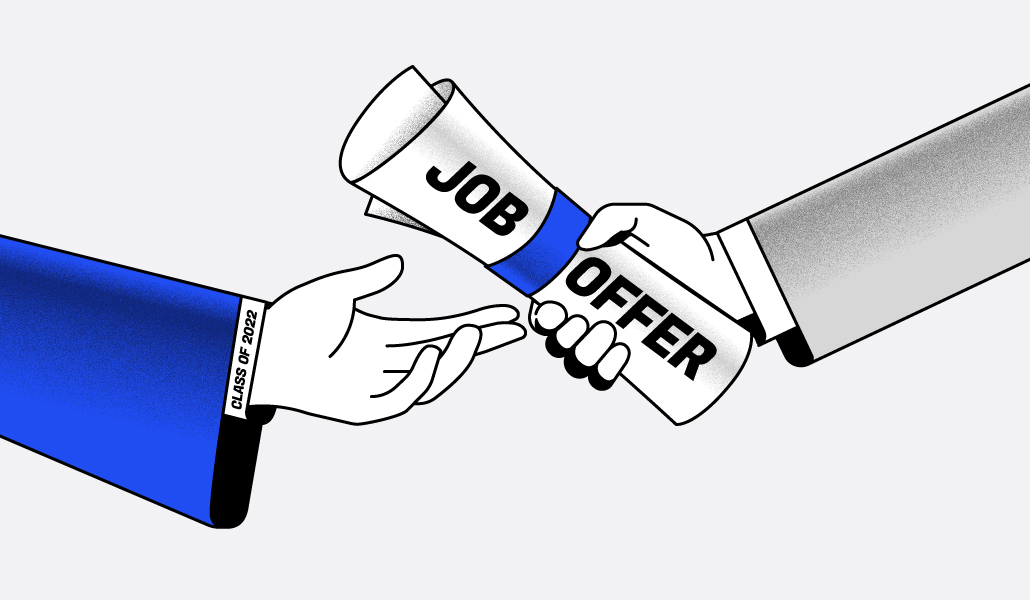 Unlike the past two years, which were fraught with uncertainty, 2022 is a strong job market for new graduates.

College career centers report not just an increase in hiring, but also that employers are circling back throughout the school year after an initial round of offers made in the fall because they need more candidates. They say the demand for new graduates is tied to the overall job switching trend that has created an unprecedented amount of employee turnover. As a result, employers are being forced to consider graduates who have skills adjacent to the ones needed, simply because of the huge demand for talent. Grads are also benefiting from expanded opportunities since many employers are hiring from all over the country, thanks to the move to remote work.

Employers report they will hire 31.6% more new college grads than this time last year, according to the National Association of Colleges and Employers. Meanwhile, Michigan State University’s 51st annual Recruiting Trends report was downright gleeful in its assessment: “Employers’ outlook for this year is the highest figure reported since the 2008 recession. A period of very robust job growth.”

The hiring surge is being driven by increased demand for young talent across all industries. Still, certain areas are booming, like software engineering, data science and healthcare.

Oil and gas extraction is by far the hottest industry, with new graduate hiring increasing by 105.9%, according to the NACE survey.

“It’s hot, hot, hot for recent graduates,” said Jennifer Trzepacz, chief people officer at the Palo Alto, California-based AI company SymphonyAI. “I’ve been through these cycles before and it’s one of those hot markets.”

College career counselors are breathing a sigh of relief.

“These students are the highest in-demand graduates to enter the job market in years,” said Gracy Sarkissian, executive director of New York University’s Wasserman Center for Career Development. “Last year, I was hearing: ‘oh, the job market looks great for the graduating class.’ Even though everyone was saying employers are hiring like crazy, it hadn’t translated to the graduating class just yet. But now I’m seeing a really significant boost.”

Sarkissian tracks the number of jobs posted on NYU’s job board by month. Compared to last year, there are almost double the number of new jobs posted each month this school year. By July 2020 — the class hit hardest by the pandemic — there were 40,000 total jobs posted. That number rose to the mid 50,000 range by last summer and this April, they were already at 100,000. 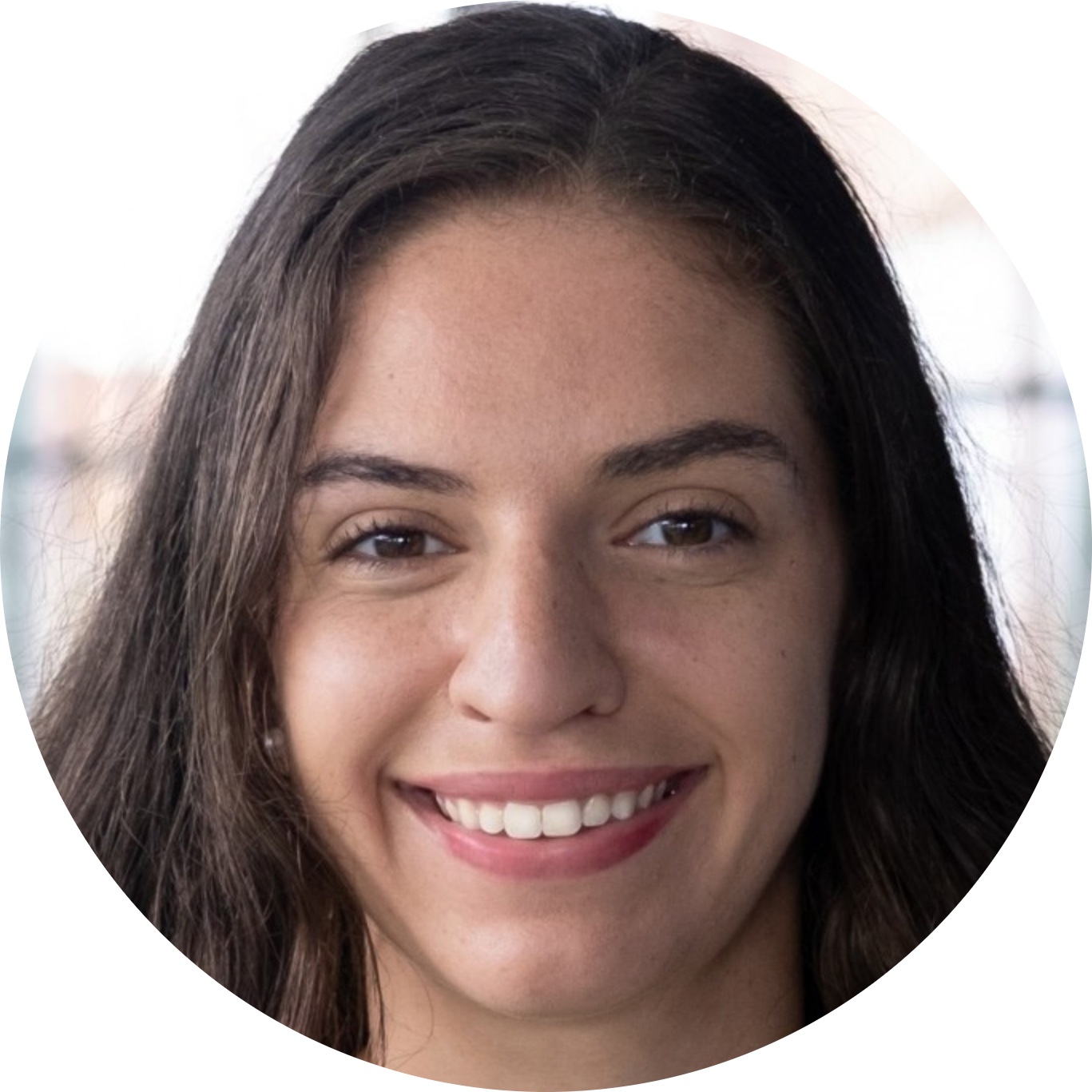 “Compensation is obviously important. But at the end of the day, the things I was looking for were really culture-based. I had to be with a team that I thought was smart, where I could grow.”
Clare Masters, graduate from the Yale School of Management.

Even the anticipated hiring from the fall 2021 to spring 2022 increased. When NACE conducted the job outlook survey in the fall, employers expected a 26.6% bump from the previous year. When they revisited employers in February 2022 that number jumped another 5%.

Colleges saw that trend play out in real time.

“Many employers have come back for more students, said Abigail Kies, Yale University’s assistant dean of the career development. “There’s been a lot of activity much later in the year. This time of year there tends to be a lot of activity for smaller companies, or private equity — employers that can’t hire until they can have someone starting in a month or two. The big companies did plan ahead for their hiring needs, but now they want to hire more students anyway.”

That’s forcing students to weigh whether they should take the first job they’re offered, or wait until something potentially more appealing comes along.

“The hardest thing for students is just navigating all of it,” Kies said.

That’s the scenario Clare Masters, who is graduating from the Yale School of Management with an MBA later this month, found herself in. She started her job search in September, and by early May, she was fielding several offers. She recently agreed to become an investment analyst for a firm that manages endowments.

In weighing her options, Masters didn’t take the job that offered the highest salary.

“Compensation is obviously important,” Masters told WorkLife. But at the end of the day, the things I was looking for were really culture-based. I had to be with a team that I thought was smart, where I could grow.”

“In my mind, it was a temporary trade off,” she said. “A little bit lower compensation and a lot more growth opportunities.”

Graduates are also benefiting from the ability to work from anywhere, thanks to the shift to remote work. That’s meant expanded interview opportunities. Recruiters who typically come to campus have been holding virtual sessions for the past two years and are open to hiring students across the country.

“It’s benefited the small liberal arts colleges not in a major metropolitan area where it would have been more difficult to attract an organization that’s not local to the region,” Allynn Powell, interim director of the University of Maryland’s career center, told WorkLife. “Those barriers have dissipated in a lot of ways.”