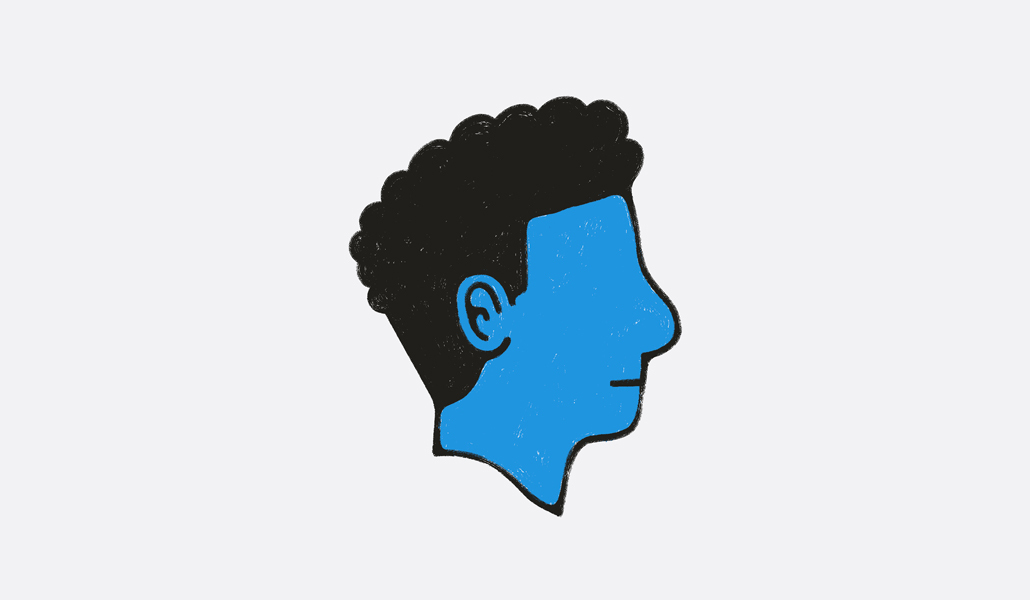 The public scrutiny around “quiet firing” doesn’t appear to be letting up. For good reason. At a time when employees are reevaluating what they put into their jobs (what some now describe as quiet quitting), more employers are also reassessing what employees are putting in. And that could lead to more quiet firings — when an employer or manager uses different, passive-aggressive tactics that have the same goal: making the employee want to quit themselves.

In truth, it’s one of those secrets that has been hidden in plain sight for years. A LinkedIn News poll from late August suggested that 83% of over 20,000 voters had witnessed quiet firing. And some managers have mastered the dark art of persuading staff to leave of their own volition. WorkLife spoke to various senior leaders who admitted to quiet firing, to understand why they have resorted to the passive-aggressive work tactic.

Under the condition of anonymity and agreed on pseudonyms — for fear of career-damaging repercussions — they shared their subtle strategies. We’ve selected four of the most compelling examples.

The first case involved offloading a direct report (who he had personally recommended for the role) but who had turned out to be toxic. “They were causing major disruption within the team and also bullying and verbally abusing me,” he said. “I was receiving no support from HR to manage the situation so I felt forced to take things into my own hands.”

So Miguel approached three separate headhunters to explain that the person in his crosshairs was in a role that didn’t suit them. He subtly suggested the employee would be better placed elsewhere. It worked. “All of the headhunters reached out to the individual, planting the seed that they felt there were great opportunities in other places,” he said.

The second quiet firing Miguel undertook was because another team member was underperforming quite significantly. “I wasn’t seeing enough productivity to justify their high wage, and I also felt they lacked the intelligence needed for my team’s responsibilities,” he said.

When Miguel discovered the employee had regularly lied about what they were working on or when they were working, his trust in this employee evaporated. Miguel asked them to present to him what their ideal job role within the company was. “Their wants didn’t match the role they were doing,” said Miguel. Pushing them to outline what role they really wanted helped to subtly nudge this employee to quit. They did so six months later.

“In both cases, I felt relief afterwards. As a good manager, you have an instinct when something isn’t working and will only get worse,” added Miguel.

Avoiding the expense of firing

Robbie, a communications director at a U.S. retailer, had a similar experience. One of his hires was “good at talking the talk, but not walking the walk.” The employee was caught fibbing on a couple of occasions. However, the white lies were not enough to justify outright dismissal.

The plan devised by Robbie involved working with the line manager and effectively micromanaging the underperforming worker. “We all chatted and set strict targets, and every day the line manager would check progress against those targets,” he said. Frustratingly, the employee still didn’t “pull their socks up,” so Robbie switched tactics and offered a mentoring conversation.

“I asked them what they wanted from the business, whether they felt they had let themselves down, and suggested that the environment might not be right,” Robbie said.

Then, after a muted response, he upped the ante. “I made it clear that if things were to remain the same, then it was only a matter of time before an incident would lead to disciplinary action and leave a black mark on their record.” The employee resigned the following week.

It worked well for Robbie, as the person he had quietly fired worked their four-month notice period, allowing a better-suited replacement to be identified and employed. “It was a satisfactory outcome for them and the company,” he added. “They didn’t have a career blemish, and the organization avoided the expense of firing them.”

Managed out of the business

Samantha, a chief marketing officer at an FTSE 100 company in the U.K., recalled an episode that resulted in the quiet firing of a team member who had become a friend. The long-serving and well-respected employee had requested more exposure to the senior leadership team, so was promoted by Samantha to lead a project that involved working directly with the C-suite.

It was a disaster. A combination of personal difficulties and board-level changes impacted the person’s performance and mental health. Samantha heard from various colleagues that the team member was struggling, so she stepped in to complete the project with them.

In the project review meeting, the employee said they didn’t want to repeat the project, which put Samantha in a difficult position as it was an annual requirement. “I had to say: ‘If you refuse, it will be an admission that you have failed and you are not worthy of your job title,’” she said.

The pair concluded that a fortnight of paid sick leave would provide valuable thinking time. The employee returned with a resignation letter, and the parting was amicable.

“Unless there is a major breakdown in trust, managing someone out of the business so that they can take accountability for their future career choices, is often best for both the employer and the employee,” said Samantha. “It might be easier and quicker to fire someone, but that negatively impacts the wider team and the individual.”

Others believe that using quiet-firing tactics, rather than firing someone outright, has negative knock-on effects. Lauren Berry, people and culture manager at London-headquartered Employment Hero, an HR management firm, is among them. “Quiet firing is the wrong way to treat people,” she said. “It takes the dignity and respect out of dealing with a problem.” Berry added that when managers treat team members differently and negatively, it could lead to a “culture of distrust and disengagement” across the company.

But, while many of the conversations around quiet firing haven’t been flattering to managers, the root cause of this technique isn’t simply down to neglect. “Ultimately, this trend is down to time-poor managers not having the resources and time to commit fully to the career progression of their team,” said Ivan Harding, CEO and co-founder of Applaud, a digital HR company. “They spend their time on the core parts of their job role, leaving little time to meet regularly and nurture those they manage.”

Technology can assist managers, Harding stated. For instance, they might receive digital nudges via an app so they don’t forget their direct reports’ important moments, such as work anniversaries or birthdays.

“This empowers managers to carve out time for their team rather than always being focused on project delivery,” he added. Moreover, such tech could provide data-driven insights into the sentiment of a manager’s team. “That way, they can catch any issues early on and put in plans to improve them,” Harding concluded, meaning they don’t need to fire anyone quietly or loudly.