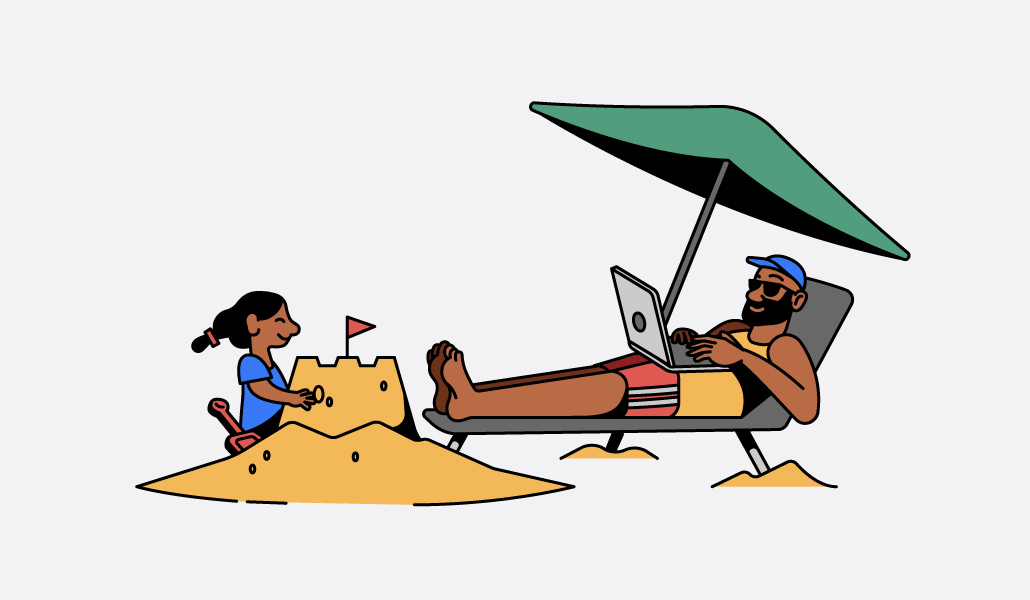 Lona Alia has taken her family all over the world for the past four years, working between locations where she and her husband could find childcare for their son and daughter, aged four and two.

“When my kids were born, I decided I was going to continue being a ‘work from anywhere’ kind of person, as I felt life in the U.S. doesn’t make a lot of sense. You have to pay so much money for childcare, property, taxes, insurance, adding up to thousands of dollars. I knew I could have this for a lot less somewhere else,” said Alia, speaking at a recent event for digital nomad families.

Alia, who’s head of revenue at remote worker insurance company SafetyWing, and her family have found a better quality of life, but it’s not been easy.

“There’s a lot of logistical stuff to figure out — obviously, where you’re staying, but where are your kids going to school? I usually put them in whatever local system there is, but there is a lot of differentiation from system to system. We’ve gone from Mexico to Costa Rica, to Croatia to Albania, and they’re going through many different ways of schooling. It can be isolating,” Alia said.

Such complications are an issue for at least 21% of the 1,000 U.K. workers recently surveyed by business product comparison site Small Business Prices, who cited that family commitments holds them back from working abroad — despite 72% of overall respondents wanting to.

Yet Alia is one of those parents who are motivated enough to navigate the options for digital nomad families. Other possibilities include finding summer camps in places you want to go, sourcing a local nanny (or taking one with you if you have the means), staying at an all-inclusive resort with kids club, finding co-working spaces that provide childcare, reducing work hours between parents, or one parent taking full responsibility.

But what if a global, flexible childcare and education market emerged to cater to working parents who want to take advantage of working abroad for periods throughout the year — the ‘workcation’ trend — without worrying about how their children would be cared for or educated?

This is a challenge new startup Boundless Life aims to solve. Its offer combines accommodation, childcare/education, and co-working spaces, in locations like Portugal, Greece and Italy. Families join a scheduled cohort, within walking distance from one another, and are encouraged to bond. Boundless Life’s education program is inspired by the Finnish system, which draws mainly on experiential learning while enabling children to slot back into their home school. Safety Wing’s Alia and her family are about to finish the August program.

“In popular workcation locations, I expect there will be an increase in local schools and daycares becoming more international and increasing the flexibility of their services, so they always have capacity left for incoming kids of ‘workcationers’.” 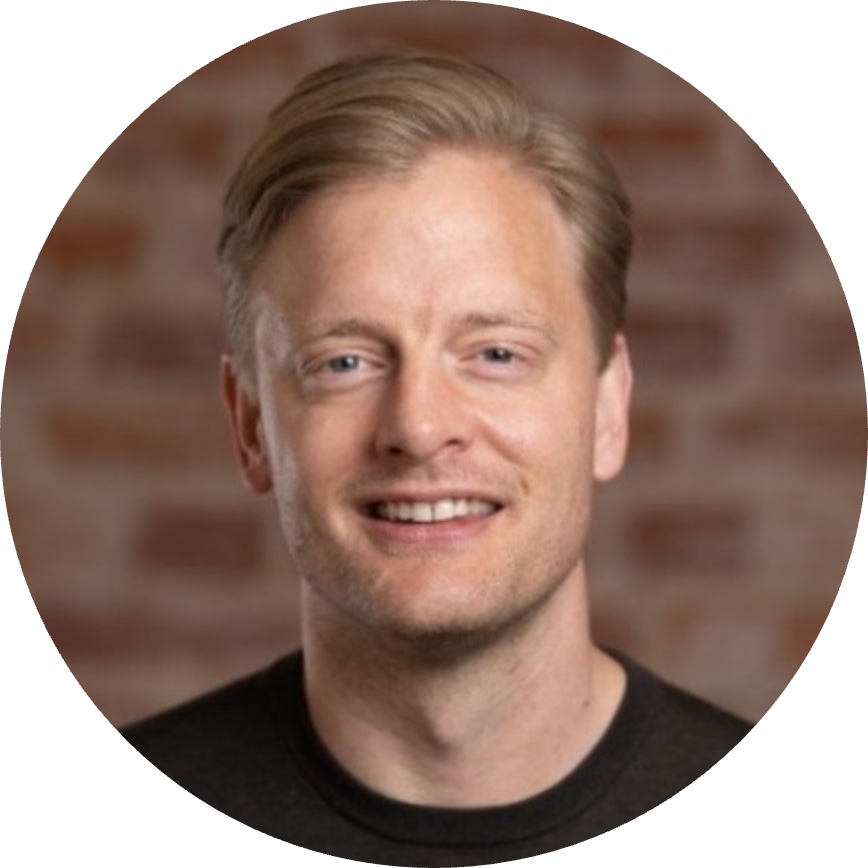 Boundless Life closed a seed round of $2 million at the end of 2021. As the concept captured the imaginations of investors and families alike, the demand and results are there to warrant a second fundraise. Turkey and Japan are scheduled for a possible 2023 launch.

“We didn’t start this to make money, but consequently, we are. We broke even rapidly, and are very cash flow positive. And now our investors are supporting us again, as they can see the traction and believe we can scale,” said co-founder Marcos Carvalho.

Other similar ventures include Family Workation, which also offers accommodation, childcare and co-working space in Portugal, near the town of Tomar, about 140km north of Lisbon. Flexible schooling models are also emerging, like Brave Generation, an academy which lets teens attend its different locations across Europe, South America, Asia and Africa.

Pieter Manden, head of trust and employer compliance at HR platform WorkMotion, expects more shifts in this space to accommodate this market.

“In popular workcation locations, I expect there will be an increase in local schools and daycares becoming more international and increasing the flexibility of their services, so they always have capacity left for incoming kids of ‘workcationers’,” he said.

“It’s also highly likely that we will see local accommodation — maybe even through organizations such as AirBnB — more actively try to liaise between local daycares/nannies, and even market themselves as workcation-friendly accommodation spots.

“We can also expect to see initiatives that will help spread the costs of a ‘bring-along-nanny’ between families that are workcationing together.”

But Boundless Life’s Carvalho argues this wouldn’t solve the problem of isolation that SafetyWing’s Alia described. “Children would feel lost without a community they can meet in other places around the world,” he said.

“So many of us are dead inside because we have to show up every day to a concrete box. What kind of life is that? It’s a 100-year-old model that we’re being made to do today. I have a huge problem with that because it's not conducive to living my best life personally, so I can give my best to my children.” 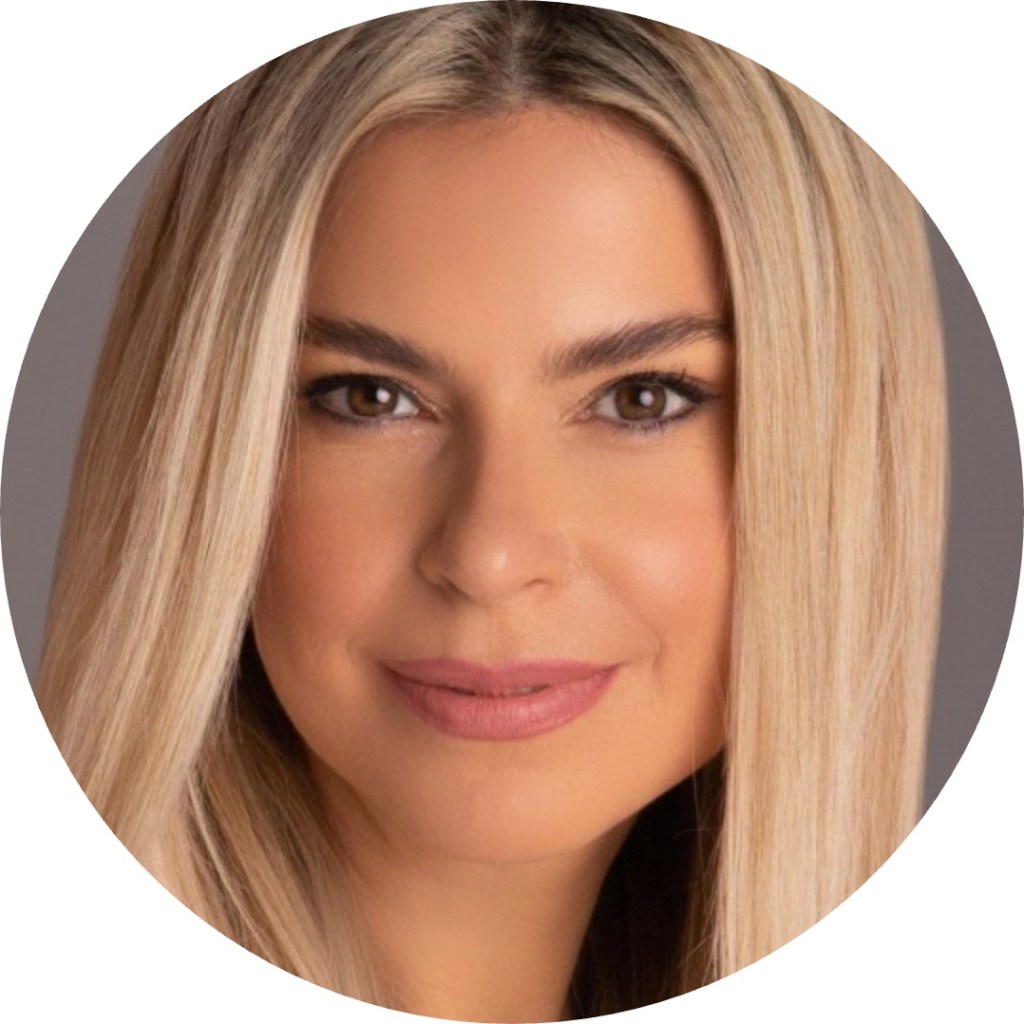 Abi Mandelbaum is a Miami-based entrepreneur and startup advisor who is one of Boundless Life’s early investors. He’s optimistic about the growth of the market for digital nomad family services but acknowledges the challenges of carving out a new category.

“Most investors look at the market size, and this is a hard market to size, in terms of the number of families around the world that would be looking forward to living in this way,” Mandelbaum said.

For SafetyWing’s Alia, it’s the only future she sees for her family right now.

“I’ve been to over 80 countries because I want to land in a place and feel wonder again, to take it all in and really feel alive,” she said. “So many of us are dead inside because we have to show up every day to a concrete box. What kind of life is that? It’s a 100-year-old model that we’re being made to do today.

She added: “I have a huge problem with that because it’s not conducive to living my best life personally, so I can give my best to my children.”