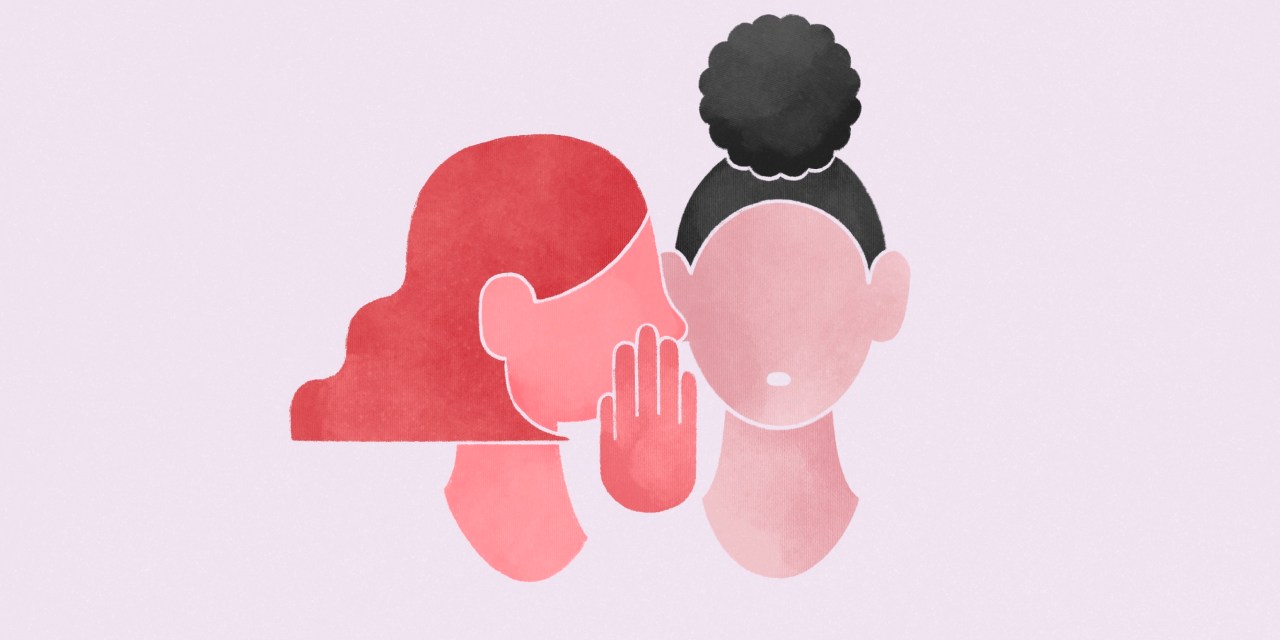 Hybrid working boasts numerous benefits, but not hanging out in person with colleagues is one of the downsides – and it’s a biggie. Microsoft’s recent Work Trend Index, published in September, found that 85% of 20,006 employees in 11 countries, including the U.S. and U.K., would be motivated to head to the office to rebuild team bonds. Clearly, there is a yearning for that social connection. After all, how do remote workers stay in the loop and share gossip?

“Humans socialize in the largest groups of all primates because we are the only animals with brains large enough to handle the complexities of that social arrangement,” wrote English-born Canadian author Malcolm Gladwell in his 2000 book The Tipping Point. Yet, over two decades later, the absence of social interactions in the workplace for hybrid or remote workers is a growing concern.

The company Christmas party provides a rare opportunity to catch up on rumors about the business and colleagues. Ultimately, though, the way people generate, communicate and consume gossip has evolved enormously in the last three years for hybrid and remote workers.

Gossiping, like socializing, is human nature. And in the workplace, gossiping is crucial to learn about company dynamics and forging friendships with colleagues. Essentially, gossiping helps navigate – and perhaps influence – office politics and gain guidance, validation and respect. But office gossip is not what it used to be.

According to Dr. Alexandra Dobra-Kiel, head of behavioral research and insight at London consultancy Behave, gossiping serves four functions: information exchange, social integration, ego enhancement and social segregation. She pointed out that the first two are positive but the remaining two are the opposite.

Salt Lake City-based Bryan Stallings, the chief evangelist at Lucid Software, a company that offers a visual collaboration suite, explored this theme. “Positive and neutral gossip can be healthy by creating stronger connections and a sense of belonging,” he said. “However, when we talk about others who aren’t present, there is always a risk that the conversation will tip towards negative associations.”

Unhealthy gossip is bad for business. For instance, Stallings warned that gossip could trigger a “growing sense of animosity about our work” and spread cynicism towards the organization. “When these emotions spill out into negative behaviors, such as scorn, hostility, or outright conflict, the company values and bottom line of the business can be jeopardized,” he said. 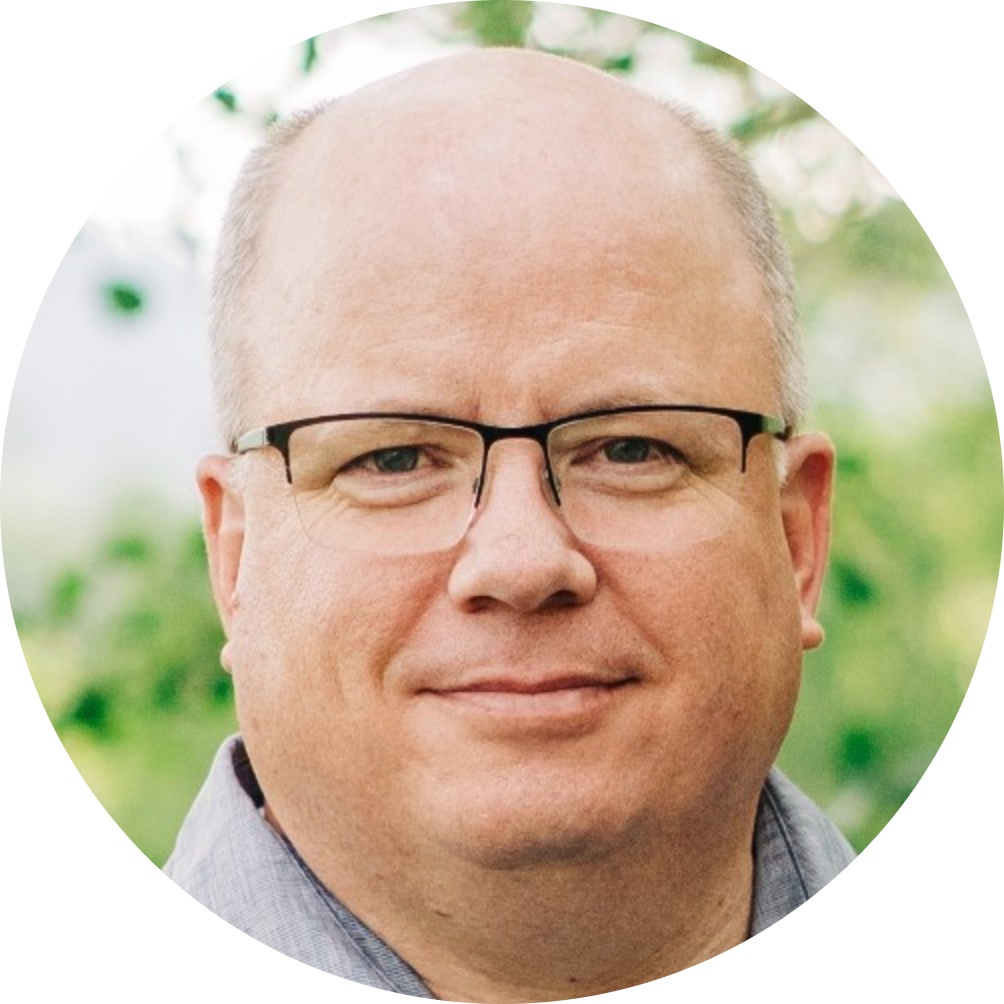 “It is all too easy to turn a misunderstanding into full-blown contempt for a coworker, quickly undermining the morale and connection of distributed teams.”
Bryan Stallings, chief evangelist at Lucid Software.
Read more →

Stallings stressed that bias is at the core of much of the gossip that happens in offices. “This may occur even more today with hybrid work.” Indeed, for hybrid and remote workers, assumptions are formed on the barest of information “because we’re separated and only see faces across screens,” he said. “With hybrid work, we experience a new kind of distance that, unless resolved through new work practices, can interrupt information sharing, decrease transparency, and ultimately erode trust.”

This situation is compounded by people heading into the office on different days, added Stallings. Further, it creates a “them” and “us” mentality between remote workers and those in the office. “The opportunities to have a healthy gossip with coworkers are harder to come by.”

Certainly, the sudden shift to remote working prompted by the coronavirus drastically decreased the natural opportunities to indulge in office gossip in a traditional setting. As a result, those prone to tittle-tattle ran out of conversation, at least about teammates and the organization. “Remote and hybrid working reduced the occasions for generating and consuming gossip by limiting the amount and spontaneity of interactions between employees,” said Dr. Dobra-Kiel.

The increased use of other technology channels to communicate during and since the pandemic has spawned different gossip practices. “Those of us who, while on a video call, have texted one or more of our colleagues have engaged in work gossip,” said Dr. Dobra-Kiel. “Welcome to the virtual version of work gossip.”

To thrive in the virtual version of work gossip, adopting body language that is welcoming and – ironically – trustworthy is essential, Dr. Dobra-Kiel added. “When employees engage in gossip, their bodies tend to lean in to create a sense of trust, but it is more difficult to translate this in a video call.” 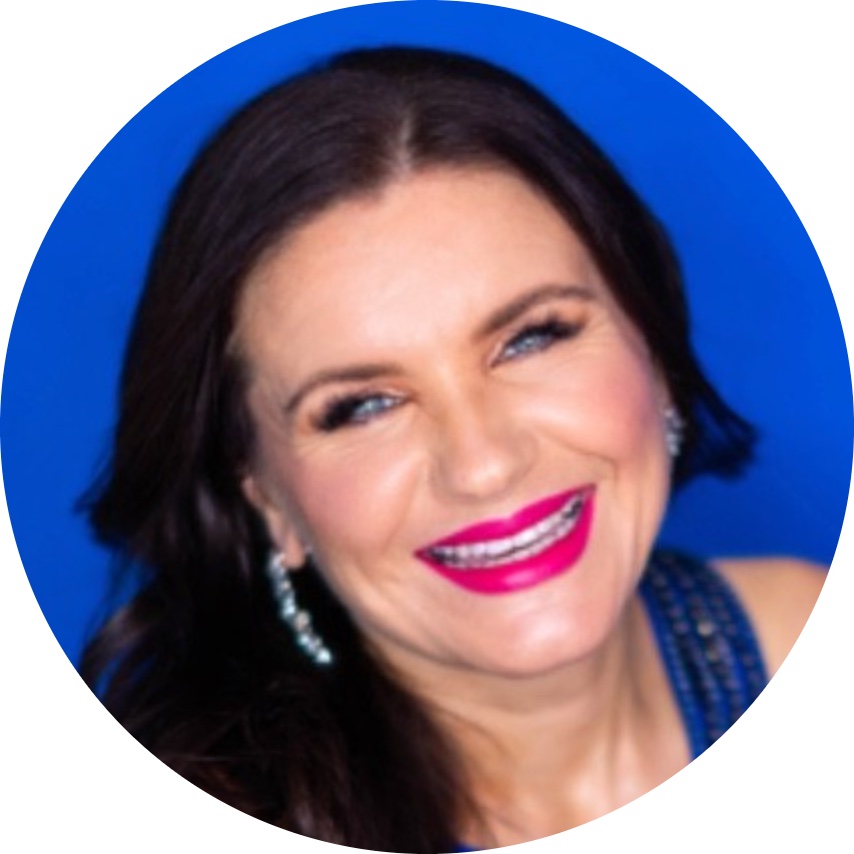 “Unlike in person, gossip over these platforms is likely to be more insidious and can easily spiral into feelings of resentment or lead to bullying towards fellow staff members.”
Sophie Bryan, chief happiness officer of development consultancy Ordinarily Different.
Read more →

Taking a different angle, Stallings said that meanings behind words – whether emailed, WhatsApped, Slacked or texted – could often be misinterpreted. “It is all too easy to turn a misunderstanding into full-blown contempt for a coworker, quickly undermining the morale and connection of distributed teams,” he said.

Stallings added that having instant access to messaging channels was also damaging in terms of peddling negative gossip because knee-jerk reactions – just for laughs – were tempting. “It’s so easy to Slack someone a sarcastic comment or send that eye-roll emoji during a meeting,” he said. “We can pull people into our negativity, which isn’t fair to them or the person we’re creating gossip about.”

Dr. Dobra-Kiel argued that the move to hybrid working was especially frustrating, from an office-gossip perspective, for women. “It risks adversely affecting [their] capacity to generate – and consume – gossip,” she said. “First, women are less likely to come into the office as often as their male colleagues due to childcare responsibilities.”

Additionally, women tend to be more reliant on non-verbal communication for establishing a “trust-based connection,” added Dr. Dobra-Kiel. “But in the context of video calls, this reliance would play to their disadvantage.”

Ayan Ali, people operations manager at U.K.-based research-tech firm Walr, agreed that a lack of informal and unplanned, physical, friendly interactions in the office could lead to employee isolation. “As a society, we underestimate the value of ‘weak-tie’ friendships considered happy accidents,” she said. These happenings often “make-or-break” workplace inclusion and opportunities.

Granted, it’s a cliché to label these serendipitous meetings as “water-cooler conversations.” But for gossip, inclusion and career progression – which are all interlinked – being unable to fill up a small, white cup of H2O in the workplace and chat with colleagues is opening the floodgates to a drier employee experience.

Ali said these social contacts are critical to “bridging relationships, receiving information, and giving us ideas that propel our value in the workplace.” She added that the lack of informal interactions could hit employees likely to work from home in asynchronous hybrid working environments as they have not developed these organic relationships.

Sophie Bryan, chief happiness officer of development consultancy Ordinarily Different, agreed that hybrid working has changed gossiping for the worse. She said that gossiping is being taken “to guerrilla platforms such as WhatsApp, Facebook or other private chatting platforms” because employees know that videoconferencing calls are recorded and can be accessed by their employers.

“Unlike in person, gossip over these platforms is likely to be more insidious and can easily spiral into feelings of resentment or lead to bullying towards fellow staff members,” Bryan added.